Current Value Onboard for Season 10 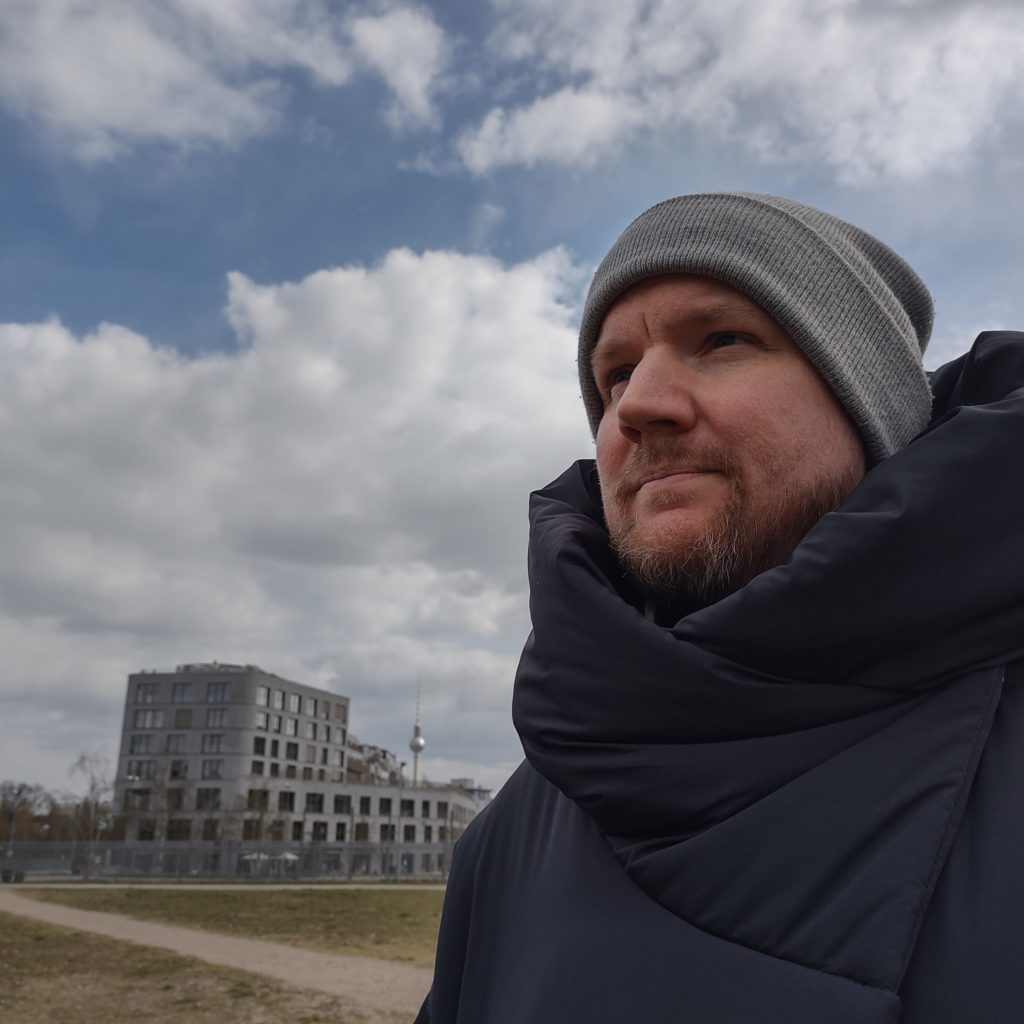 Following up from the first announcement of Simula being one of the six, we drop yet more exciting news in the form of Current Value. As long-time admirers of his whole thing, having him as a main content provider for next season is a real vibe, it has to be said.

The term ‘prolific’ is often thrown around, but with Current Value there really is no better word. He has a truly prodigious back catalogue, in fact, you’d be hard pressed (perhaps other than Calibre) to find an artist who comes close to his consistent level of output. To scratch the surface: his Soundcloud alone currently has 320 tracks listed on there, and over 6 pages on Discogs. Writing up this article and putting together a playlist was a hard task – in fact a slightly annoying task – simply trying to calculate what he’s done is a bit like counting the stars in the sky, and whittling it all down to a few paragraphs and 13 tracks is actually quite funny. But… we must try!

When you delve right back into his history, a couple of things are clear… Firstly: he’s been in this since the very early days. Secondly: he’s been smashing the doors off it with a new angle for all of these 25 years.

Even since his earliest surfacing in 1997/8 he had a new take on what was going on – evident in tunes like Subsonic, with an advanced level of editing and production quality. Tracks like Dark Halls being an era-capturing classic; and in Knifesharpening, you could hear he was already asking questions of what sounds – like snares – ‘had’ to be.  A question that he asked and re-answered, repeatedly, in the decade that followed. Taking these ideas even further, he went on to write an onslaught of instantly recognizable tracks – notably remixing Donny’s Symptomless Coma – that one rolling many an eyeball into the back of its socket in those glorious years of heavy, dark, complex & ferocious rave music.

Where’s my 5am crew?! Probably in a dark room somewhere having their auditory cortex battered by Tim’s outrageous drums…

In more recent years he reinvented and revamped his sound again, straightening out his grooves a little bit and going in on the bass and vibes end; exciting so many in the scene on an almost weekly basis. Black Sun Empire, and later, The Noisia guys, were quick to champion what Tim was newly creating and he subsequently released a number of singles, EP’s and LP’s on their sensational, INVISIBLE label. He’s released a great deal of music elsewhere too, notably on Blackout, Souped Up DeVice, DIVIDID, Methlab and many more. Collaborating with: Mefjus, Phace, Levela, Black Sun Empire, Amon Tobin, Bou, Serum, Prolix, Xtrah, TI… Oh what’s the point now. Quite literally too many to list, or probably ever know. All these long lists, that miss things out… we’ll just stop..

Basically: this man has been smashing it every month, for years & years, and continues to do so to this very day. On his own or in collabs, it makes no odds at all. He’s a creative machine gun.

Tim has an absolute wealth of studio knowledge and techniques to share, and his sound design nuggets are certain to set you alight with ideas & starting points for writing tracks.

With enormous excitement we welcome Current Value to the team, and can’t wait to unleash our new content very soon.

Hey Tim, it’s exciting to have you onboard for the forthcoming season! How have you been and what projects are you working on at the moment that are forthcoming?

I’m currently working on some really nice collaborations. More info on that soon……seems to be the year of collabs for me.
Besides my new album of course, I’m looking forward to more forthcoming releases this year which I’m very excited about.

Your re-emergence a few years back as ‘the new Current Value’ still sticks out as one of the most
exciting things! Seems quite rare that an artist (so well known too) changes their whole aesthetic and
keeps the same name – but actually this does make sense… After all, you are still the same artist just
taking a different path?

I’ve always found it a bit odd and limiting as artist to be pushed into one musical corner only.
It was about time that Current Value shows all the other sides too.
Musical reinvention has been, and will always be, vital to my work.

We have to ask, what inspired this change in direction and how did the new sound come to you? Was it a clear idea that formed in your mind and you tried to make it? Or was it more organic than that? Was it influenced or inspired by other DnB you were hearing?

What many people didn’t know at the time was the fact that I was already dabbling in other dnb
subgenres. Only a few releases such as Trouble On Vinyl 082 PSI Investigation / Mind Bullet 2006(!) gave that away.
But the time wasn’t ripe, so to say, until I aimed at releasing on Black Out in about late 2014.
I met BSE at Boomtown and thought ‘Why not send them some tracks?’- which I did.
That’s how it all started.

Do you have any predictions or views on where you feel the sound of DnB might be heading next? Or
what would you like to hear more of??

DnB will probably be even more ‘free form’ than it already has become, which I welcome.
It invites the experiment more and more, and seems to keep outdoing its creativity increasingly.
Very nice!

In terms of samples, we put out a small amount of yours before a few years ago and they were absolutely
awesome, really top rate sound design. It’s exciting to have the prospect of a whole load more from you!
What areas do you think you’ll enjoy making the most and what kind of textures might we look out for?

I think I’m going to go for a blend of reality and synthesis this time. I couldn’t say yet exactly where this
goes in terms of texture but I will aim for ‘modern’ and ‘new’ quite a bit!

You’ve done a few videos here and there before, and as we discussed we want to take things up a
level – what do you think your fresh angle will be with us (what have you been working on) for your
videos and what can our members expect to hopefully learn from / with you?

I won’t give too much away just yet, but approaching synthesis from a relatively unexplored angle… Something fresh and unconventional if you will.
This doesn’t mean I’m taking away genre-wise. My goal is to teach how to make ready-to-use sounds with a different
approach. I see this as an inspiration for myself too.  I’d like to get across too, that in the end, it doesn’t matter what you use as long as you know where you’re going, and how you can achieve it..

6. What are your 3 ‘desert island’ / favourite studio tools? Can be hardware or software?

1: A (good) laptop
2: A DAW (can be anything…Ableton/FL Studio/Bitwig/Reason)
3: A good set of headphones (GoldPlanar GL850 comes to mind, amped or on a good DAC).

If you could go back in time and give one piece of artistic advice and one piece of engineering advice to yourself starting out: what would they be?

Artistic: Hmm, maybe dare doing a bit more A/B-ing.
Engineering: OK, way back in time I would have said: don’t put all these plugins on the master channel :D.

What are your interests or hobbies outside of Music making?

I got into E-scooters. I actually own a couple of pretty strong ones… one goes over 100km/h!
Took some time to get the right controllers. Love optimizing and doing some tuning.
And on that, we’ll leave our readers with the image of doing 60mph on an electric scooter. Set to a soundtrack of some lashing unreleased Current Value..
The future is (rapidly) approaching!