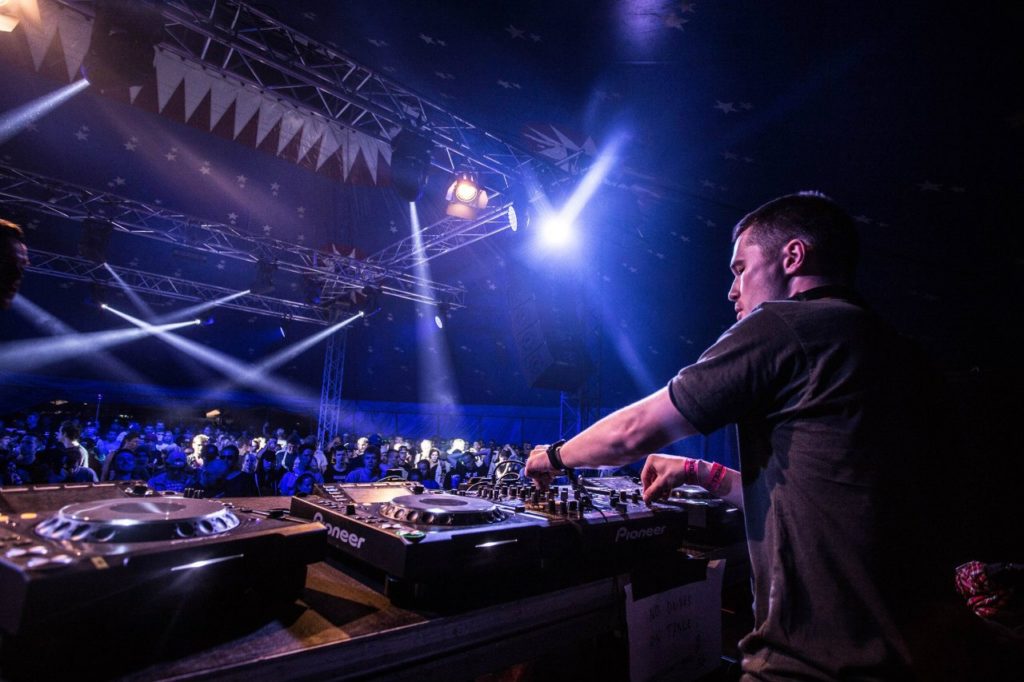 :: Announcement 1/6: So, we are now hot on the heels of a new season at Sample Genie, with July 2019 marking the launch of S07… The very first piece of news we have for you is that the enormous and distinctive talent of NickBee will be part of the new team of artists’ on this brand new adventure into Drum & Bass…

Nick is an artist that, although still young, has already been producing for a long time. First getting into the production of D&B aged just fifteen: he really threw himself into learning how to engineer it, with 12 hour+ days spent developing the necessary skills…. just two years after embarking with this level of dedication, his first release came in 2006.

Since those early years he has gone from strength to strength as an artist. Both technically and creatively he’s always pushing his own boundaries with each release, and has now rightly picked up the attention of just about everybody in the scene. Most notably Noisia who have released many of his tracks on their label: two EP’s including the highly impressive ‘Arkaim’ EP (more on that later!). He also remixed their track ‘Hand Gestures’ with another big Ukranian artist, Sunchase.

Another special moment has to being asked to do an official remix for Moby, on his track with The Void Pacific Choir – ‘Its So Hard To Say Goodbye’ – Great to hear Nick flexing his skills and taking that into half-time territory.

Nick has achieved an enormous amount already and with a long future ahead of him in the game it’s a really exciting time to be working with him, and the next year is going to be a made all the more special by having this guy on our team.

When we asked people who they would like to see on Sample Genie, it was a great moment to see his name come up again and again; and now it’s an even greater moment to be able to reveal this fantastic news after month’s of keeping it quiet!

We caught up with Nick for some pre-season questions:

How long have you been writing Drum & Bass? You have a very technical sound, how long did it take before you were hitting a mark in sonic quality in a way you were happy with?

It’s been a while. I started to create music from the age of 15, so more or less it’s been 13 years of mostly making Drum & Bass. But it took me about 2 years to get some music out for release.

You’re last Arkaim EP on Invisible is really quite amazing! What was the process like of making that – how did you approach it, and what’s it like to do bigger EP projects for a label like Invisible? 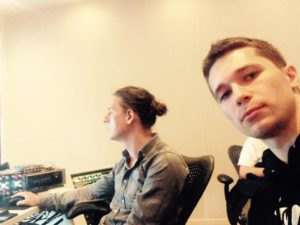 Ah, thank you! Glad to hear it. Basically, I was working on it for over a year or more (6 tracks). One of the special things with Invisible, is discussing the ideas with Thijs from Noisia: concerning the mixdown or progression of the track, leaving the idea and coming back to it again later. I much prefer to take some time to think, instead of forcing things too fast.

Arkaim is an ancient city which was discovered only in the eighties, it has eight metre walls, without any sign of fighting or war (a city of peace) – a pretty interesting thing that inspired me, so I decided to name this EP after it.

So you’re based in the Ukraine? What’s it like in terms of night club scene and how popular is D&B there, is there a Ukrainian sound you can describe? Our feeling is there is a real depth to DnB coming out of there…

Right, I’m living in the middle of the country, about 5-6 hours by train to the capital.

In terms of night club scene it’s mostly techno/house. I would say, D&B isn’t that popular (or not enough promoted) here compared to few years ago. There was a big change in the scene after some craziness in 2014. I think many promoters left for Europe, to find a job or they left their organisation due to high cost of it and some corruption. At the moment I would name only two other standout dnb acts from the Ukraine: Agressor Bunx and Paimon (from Teddy Killerz)

What’s your current studio set-up and how has that changed over the years?

That’s the right question “changed over a years”

Basically I think that to create music you don’t need that much and this particular question I asked myself several times when I wanted to buy more hardware or whatever for the home studio, then I thought “why”, I have everything I need for the job.

My main equipment is my ears. I have great monitors to help me and a DAW with all the plugins I need. The only thing I upgraded is my PC.

I guess it works for me, like the more you have, the less you do. Of course, that’s going not to be all I acquire in my life… I would definitely buy a couple of synths!

What influences do you draw outside from Drum & Bass? Where do you find you get your inspiration?

Mostly it’s all about music, I help people with some mastering and mixdown stuff for their tracks, giving advice..etc. 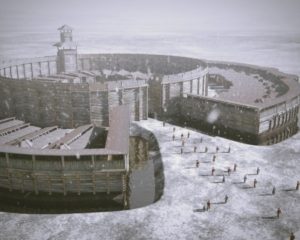 About one year ago I started my own label to put out music I personally like from well-known artists or newcomers too. The main concept of it is to have a strong idea and melodic aspect in the song.

Regarding my inspiration, it could be everything, from weather, art or a window into some historical facts, or perhaps some new discovery made in space.

What are three of your favourite tracks of all time?

In terms of studio tutorials, what skills do you think you will bring to the team this season and what can we look forward to learning from you?

I’ve been putting a lot of thought into this, there are plenty of tutorials about how to create a specific bassline or arp , so I will focus on mixing; mastering; making snares – how I layer it and sequence it, and the same for the Kick. Also I’ll show you my favorite and secret plugins.

We’re very excited to hear what you deliver in terms of samples, what can we look our for?

Regarding samples I’m looking forward to designing some snares, kicks , percussion, hats, bass presets and other audio samples exclusively for you guys and I will do my very best on the sound design 🙂

SO YOU HEARD IT FIRST! SAMPLE GENIE SEASON No.6 KICKS OF FROM 2 -7-19
Five more BIG announcements coming soon!!