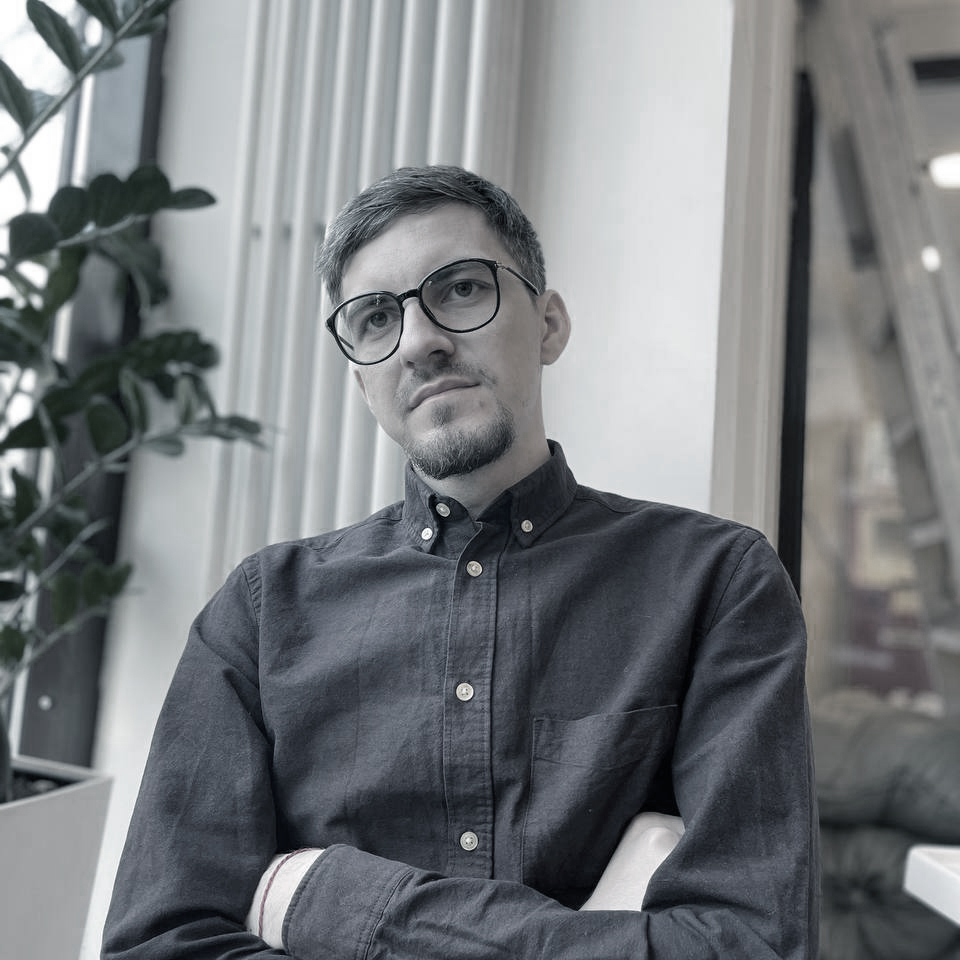 Announcement 6/6. We welcome new blood to the team this season, in the form of the immensely talented RILLIUM.

This Moscow based producer has been on our radar for a little while, originally as an unknown entity sending in a demo to one of our submission sessions. A demo so impressive that it was later snapped up by none other than Black Sun Empire for their label and released it.

Rillium has since completed a remix for BSE of their anthem ARRAKIS, and has big releases out on Phace’s NEU label and also Surveillance. Oh he also gave this tune away for free, which is one of the most beautiful, affirming tunes we’ve heard in a while. It’s so exciting to be watching his rise to notoriety, and there is no doubt at all his next releases are going to be pure fire, we very much wait with salivating mouths for new Rillium beats to arrive.

Kirill is a professional classical musician by trade, a Pianist to be exact; and it’s all about where his musical talents intersect with a fiendishly good ear for mixdowns and filthy bass… He’s an artist with massive capability in so many areas which is what makes him such a perfect person to have on the team in terms of teaching. But also, he’s someone who knows how to inspire with samples as starting points. We’ve had a batch in already and they incredible, it has to be said – even the more simple sounds have a refined harmonic texture about them and instantly get ideas forming – 100% what we are about <3

So…. this announcement completes the 6 for the new season ahead: we have a formidable crew of artists / engineers / teachers onboard and this year ahead is going to be really special.

Kirill! So great to have you on board for a season, it feels awesome! From first hearing a demo of yours in 2019 before you’d even had a release, and then with us on the team 3 years later! How have you been and what have you been up to?

Hello there… Well, yes, I’m here. So excited to be here actually. One of the most useful platforms for dnb-producers. I’m ready to share my tips, vision, thoughts etc with people and I’m glad you offered me this opportunity. Thank you!
These 3 years changed my life a bit. Electronic music was always my hobby but I always tried to achieve something more with it. Now I have two music lives and it’s not easy actually. Switching between two different music worlds is fatiguing sometimes!

Since we last spoke you have had tunes out all over the place! A single on Blackout, two tracks on Neu, two tracks on Surveillance, and notably the honour of remixing BSE’s ‘Arrakis’, also released on Blackout! It all seemed to happen very fast for you. How was that experience?

It was fun I can say that! It’s like you are visiting a foreign country. Loads of information, meetings, chatting, new people. Great times. First time, I was like “whaaaaat?”

We did an interview with you in 2020, and we talked a bit about a few things, so we’ll link people to that for your background. But in terms of your studio set-up has anything changed, or are you still using the same equipment as before?

Well, most of it is still the same, besides the headphones, last autumn I bought Beyerdynamic 1990’s and they sound soooooooo awesome. Now I can hear so many little changes in the sound. Mind Blowing! Oh, and I’ve moved house.

How do you hope to progress your sound as an artist?

Good question! This is what I really want to make clear to myself. I’m in a process now. I have some current, pretty decent demos, but you know, some that feel like they are missing something or it sounds ok but I don’t want “OK” I want to be proud of myself. In general I’m trying to change the sound to a more musical direction I think. My last free release on SoundCloud – INFINITE – showed me that I did something interesting. Will see 🙂

So… your content for Sample Genie this season!…. We’re really excited to see what you bring to the team and to the scene in general… In terms of teaching, there is so much you could share and pass on, but which areas do you feel most excited and tooled up to teach?

I think I can “tell the story” about arranging tracks. Like why I use those specific things at these specific times, or why some cool sounds don’t work in a track (but those sounds are great). And transitions – the weak spot of most amateur producers. There are a lot of technical and psychological things at the same time. Other than that, I love the topic of mixing/mastering. I can share my vision and mindset on this one for sure.

And Samples…. What we’ve heard so far is pure fire. What can our members look forward to with regards to what’s coming?

All sorts! I think it would be cool for producers to get some simple sounds (it’s not so simple like 808 bass, but clean and solid). However, I also prepared a bunch of inspiring sounds (I hope so). Interesting things – this synthesising experience boosted my producing skill a lot. Highly recommend it!

Stay tuned I would say. My next goal is to release a 4-track EP. But like I said before I’m trying to find the “right” way for music ideas. Also I really like releasing free tunes every year on SoundCloud, maybe it would be kind of a tradition.

OK lastly, Drum & Bass is big in all our lives… but what are your hobbies and interests outside of DnB / Music? / D&B?

Music is my job. Music is my second job. And music is my hobby! (dnb, edm, cinematic).
Non-music things in my life are playing games, watching movies and TV shows. Nothing super special.
Games are my passion actually. I think if I had a PC with internet in childhood I would develop games.
Also I play ping-pong very well :).