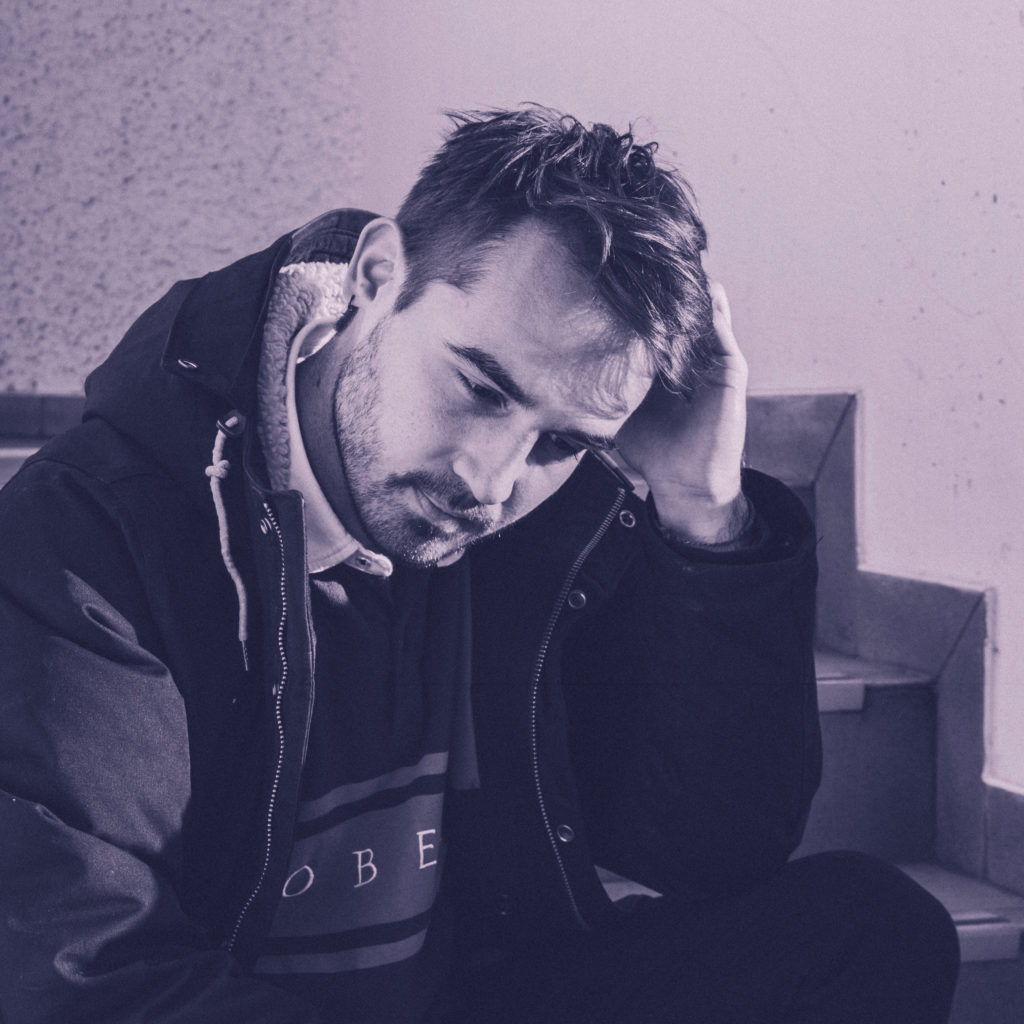 :: Announcement 6/6: The final reveal of the new season is here! The last piece in our puzzle comes in the form of production sensation, Monty…

He’s an artist who’s had our attention for several years now; one of of those talents who kind of just appears and then very quickly feels like they have been there forever. Monty has been rising through the ranks of the genre in this time and has a significant number of releases under his belt. He’s worked with a few labels over the years but now most notably is releasing consistently on Alix Perez’s label, 1985. A perfect fit for his sound: fresh funk and forward thinking bass textures often worked against a deep soulful atmosphere and classy vocal sampling.

Some of you will be aware he put out a sample pack with us last year and if you bagged that no doubt you will have been having fun with the inspiring content it provided. He’s upping the game yet again on his contributions to this next season’s content – we have some in already and it’s pure fire. On top of this we now have the great pleasure to have Monty working with us on some tutorial videos too – something we are mighty excited about! He has a superb sound and flow and will undoubtedly add a brilliant dimension to this year’s team with the final line up being:

We got the lowdown from Monty in some pre-season questions…

Welcome to the team! It’s great to be working with you again. How are you doing? How has it been in Toulouse these last few months?

It’s been good! Apart from the lockdown but I had lots of work to finish up and time to make music so that was nice! But we’re not on lockdown anymore everything is pretty much back to normal apart from concerts and shows

You have a consistent output: how much time do spend working on music, and what kind of percentage of your WIP’s end up being releases?

It depends really, sometimes I’ll make a track in a couple of hours, sometimes it will take me 2 weeks, sometimes I won’t make any music for a month because I have no inspiration. I’d say 70% gets released and the rest just gets deleted or I keep to myself to play out

Your sound has really bloomed over the last few years. Would you say you have consciously been trying to update your style, or is it something that just happens more automatically?

My taste in music has evolved especially in drum and bass, so that also contributed to my sound, it all came naturally, though it’s hard to come up with fresh ideas and sticking with ‘your sound’.

What’s your current production set-up and what are your favourite plugins?

I’m still in my bedroom haha, my setup is pretty ghetto haha. I have a pair of passive Electro Voice Sentry 100A monitors that my dad gave to me, they are plugged into a super old denon Hi-Fi amplifier that then is plugged into my computer from RCA to mini jack and I have a midi keyboard. I’d say my favorite plugins are definitely Fab Filter / VMR from Slate Digital / And the Arturia stuff

As some will know, you put out a solo sample pack with us last year, which had a fresh feel to it… how would you say you are upping the game on that with the samples for this season? And what kind of vibe are you going for?

I hope so haha! I learned quite a lot of things since making the previous pack, so I have applied all the new techniques and sound design tricks I now know to this new pack. I went for a more retro and sci-fi feel, especially on the pads & synths…

A LOT of people have been asking me how I make my drums so hopefully this will answer their question. I was also thinking maybe how I make my pads and synths, or maybe just ask the Sample Genie community what they would like for the second video!

In terms of Drum & Bass, can you give 5 tracks from other artists that you love to play out?